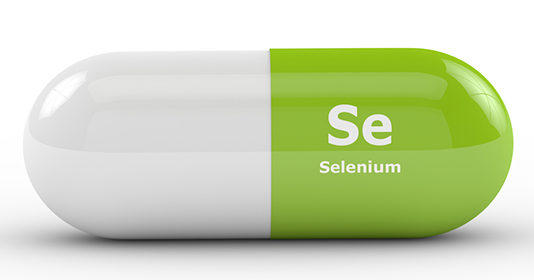 Selenium and Prostate Cancer: What You Should Know 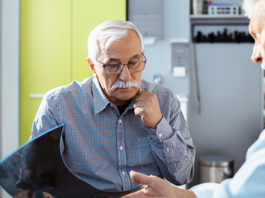 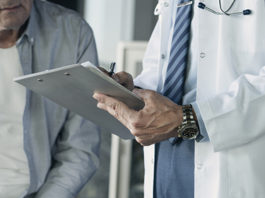 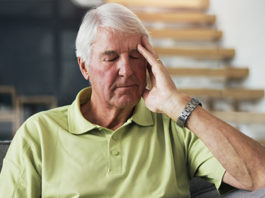 What to do About Active Surveillance Anxiety 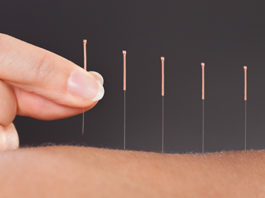 Use of Alternative Medicine in Prostate Cancer Grows

Men whose prostate cancer has not spread to other sites in the body but who have rapidly rising PSA levels despite androgen deprivation therapy (ADT) now have two more treatment options.

Not so long ago, some doctors discouraged men with prostate cancer from exercising. But that thinking has changed.

Drinking whole milk is associated with an increased risk for prostate cancer recurrence in men who have undergone treatment for the disease, according to a study reported in ...

Medication is typically the initial treatment for chronic prostatitis/chronic pelvic pain syndrome (CP/CPPS), but a report in ...

Men with localized prostate cancer who continue to smoke while undergoing treatment for the disease are more likely than nonsmokers to experience biochemical recurrence and other adverse outcomes after treatment...

The list of gene mutations known to promote prostate cancer continues to grow, which has led to questions about the role of genetic testing in detecting and managing the disease. The National Comprehensive Cancer Network offers important guidance.

Prostate cancer is very rare among Inuit in Greenland and Canada, who live largely on fish, as well as among Japanese men, who also eat a lot of fish. But evidence on the role of fatty fish and the omega-3 acids they contain on men's risk of prostate cancer remains contradictory.

A look at the benefits and risks of hormone therapy for prostate cancer.

Kegel Exercises After Prostate Cancer Treatment: When, Why, and How

Urinary incontinence can occur after surgery or radiation therapy for prostate cancer. Pelvic floor (Kegel) exercises can help strengthen the pelvic floor muscles that support the bladder and help a man have more control over his urine flow.

Can dietary supplements lower the risk of developing prostate cancer? Here's a look at what's known about some common vitamins and minerals.