Some clinical evidence has shown that taking calcium supplements may be linked to an increased risk of age-related macular degeneration (AMD). Other research suggests that a diet low in calcium might also be harmful.

Researchers analyzed data from 4,751 participants in the Age-Related Eye Disease Study (AREDS), a clinical trial sponsored by the National Eye Institute, to investigate the risk factors for AMD and cataracts, as well as potential benefits of antioxidant vitamins and zinc.

For this follow-up study, researchers examined how much calcium the participants’ diets contained. The results, which were reported in 2019 in JAMA Ophthalmology, showed no evidence that calcium intake, including both dietary and supplemental calcium, increased AMD risk. Instead, the findings showed that people in the highest quintile of calcium intake from all sources had a lower risk of developing late AMD than those in the lowest quintile. But there was no association between calcium from food and supplements and intermediate AMD.

Although the results suggest that calcium may be protective in some people, the study design didn’t allow researchers to determine cause and effect.

For now, it’s best to get calcium from foods such as dairy products, canned fish with bones (sardines and canned salmon), dark leafy greens, and most tofu. Talk with your doctor before deciding to take calcium supplements; they may not be right for you. 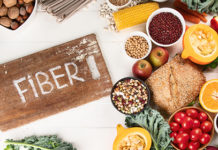 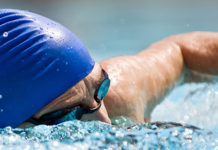 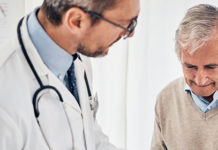